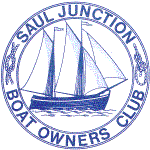 ‘The Junction’ is at the midway point of the 16-mile Gloucester – Sharpness Canal and provides an idyllic rural mooring on the Stroudwater Navigation.

The moorings are 1½ miles from Junction 13 of the M5 Motorway, close to the village of Frampton on Severn.

The Club was formed in 1976 with the objectives: — ‘To lease from British Waterways, administer, manage, promote, operate and maintain, a line of non-residential moorings on The Stroudwater Navigation for the benefit of Club Members, their relatives and friends’.  In 1988 the Club was incorporated into a Limited Company which maintains its association with Canal & River Trust, formerly British Waterways. 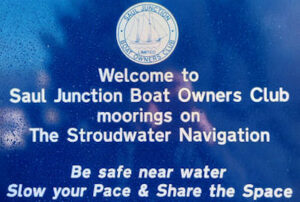